Clink combines the native Windows shell cmd.exe with the powerful command line editing features of the GNU Readline library, which provides rich completion, history, and line-editing capabilities. Readline is best known for its use in the Unix shell Bash, the standard shell for Mac OS X and many Linux distributions.

For details, refer to the Clink documentation.

Downloads are available from the releases page.

See the issues page for known issues or to file new issues. 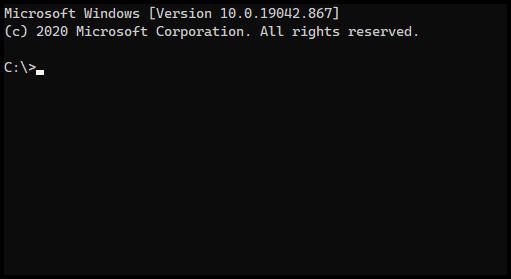 Here are some highlights of what Clink provides:

By default Clink binds Alt+H to display the current key bindings. More features can also be found in GNU’s Readline.

There are several ways to start Clink.

You can use Clink right away without configuring anything:

See Getting Started for information on getting started with Clink.

The new Clink tries to be as backward compatible with Clink v0.4.9 as possible. However, in some cases upgrading may require a little bit of configuration work. More details can be found in the Clink documentation.

Clink can be extended through its Lua API which allows easy creation of context sensitive match generators, prompt filtering, and more. More details can be found in the Clink documentation.